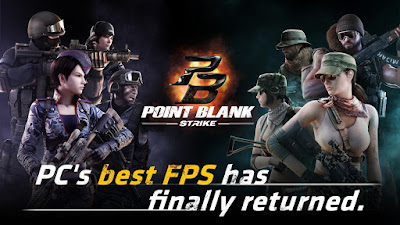 The description of Point Blank: Strike

The #1 FPS Point Blank is now on mobile! Join epic battles on the go in real time!

- The same Point Blank you know and love!
All the thrill, graphics, and feel of the original Point Blank, now available on mobile!
Delve into classic Point Blank maps like Bunker, Burning Hall, and Crackdown!
A genuine FPS that brings the full experience of Point Blank to the phone!

- Furious real-time multiplayer battles!
Try the pinnacle of mobile FPS with 4v4 multiplayer!
With quick games and even quicker matchmaking, there's no need to wait!

- Plenty of exciting game modes, each bursting with replay potential!
Jump into Team Deathmatch, Demolition, Emblem Match, AI Battle, and more with guns blazing!
For an incredible variety of live PvP content that no other FPS can match,
look no further than the intense online battles of Point Blank!

- A simple auto-firing targeting system makes the game accessible to players of any skill level!
Dance like a butterfly, sting like a RAIN OF BULLETS! It's easy to excel in PBS!
Our intuitive, responsive controls and fluid movement systems make gameplay a cinch!

- Even low memory, low spec devices (min. 1GB RAM) can join the fray!
If you have a device with at least 300mb of free space and 1GB RAM, you're set to play!
Your device won't hold you back in PBS!

**Point Blank: Strike Minimum Specs
- 1GB RAM, Dual-Core 1.2Ghz or better
- Runs on mobile phones equal to or better than the Galaxy S2
(Due to device issue, some of devices may not be incompatible. )
- Utilizes an always-on PvP network, so a network connection is required to play.
- Requires approximately 300mb of free space 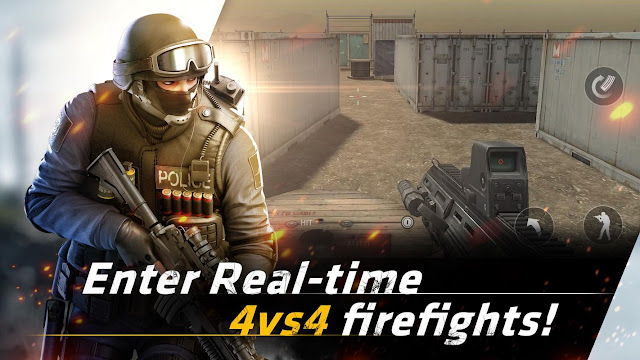 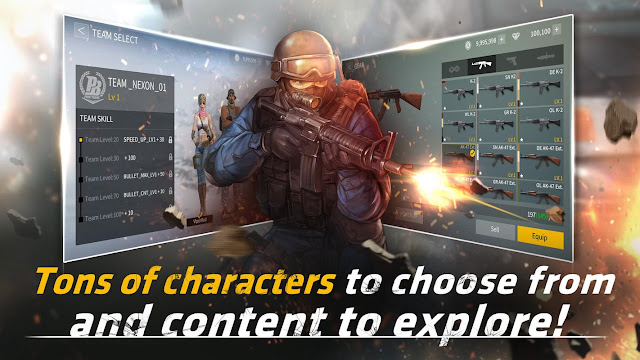 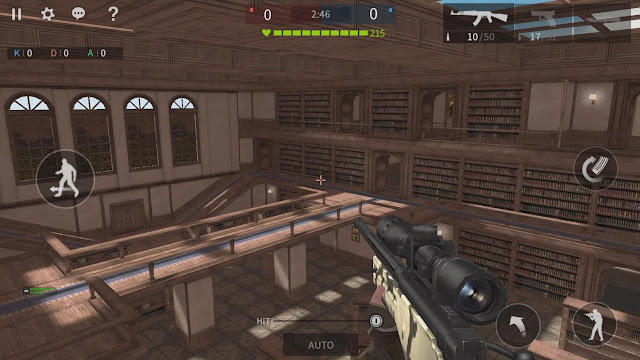